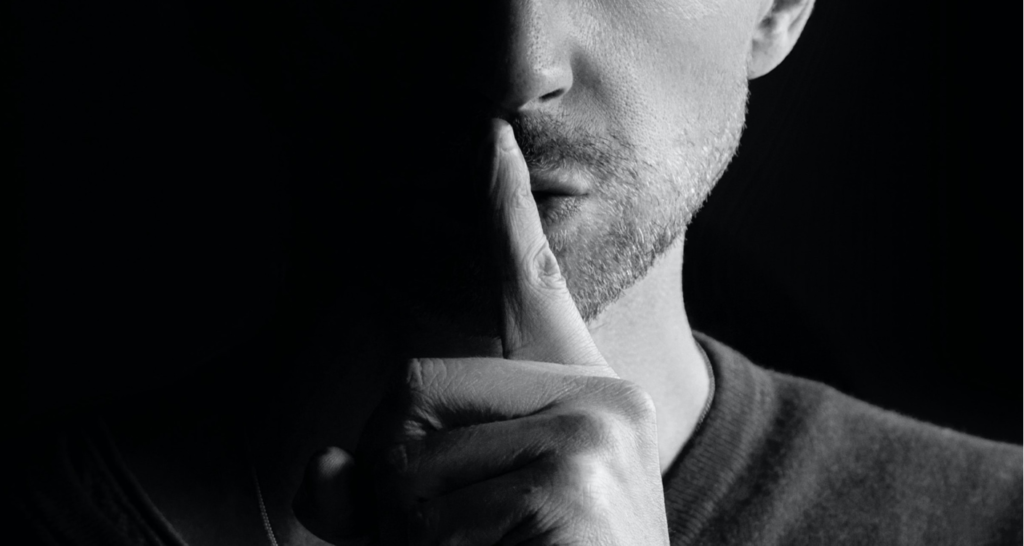 Why do some individuals and communities flourish, and others do not?

This is an extremely important question. The well-being of individuals and families and nations hinges on its answer.

It is a longstanding question. It has been asked around the world throughout history by every generation.

It is a complex question. The answers are many and often interrelated.

It is a formative question. The way it is answered shaped laws, education, property rights, economics, forms of government, politics, and even the exercise of religion. This question addresses a problem — and to effectively solve a problem, you have to understand it correctly. Some say that to correctly understand a problem is half the solution– the most important half.

Last year I cut down three large unsightly Sissou trees in my yard and even ground out the stumps. But, to my bewilderment, the out-of-sight root system continued to grow, and within months I had a hundred little Sissou trees growing in my yard! I thought I had solved the problem but I had neglected to deal effectively with the roots.

The Root of Worldview

Simply defined, worldview is the way people think about life. It’s the unconscious assumptions people have about who they are, what life is about, and how the world works. We also call this mindset, or beliefs, life perspective or way of thinking. From our worldview stems our values, speech, and behavior. Worldview is at the root of how we view ourselves and all of life.

Worldview is individual, but it’s also collective – it is at the root of culture. A culture is the shared ways a group of people view the world, believe, hold values, speak, and behave – generally, without thinking about them. The different cultures we see in the world grew out of a worldview.

The following example goes back a few years. There was an article in the New York Times Asia edition that discussed the relationship between sanitation and child malnutrition in India. It is a lengthy article that cites various experts and research. However, in one short paragraph, the author wrote:

In a little-discussed but surprising finding, Muslim children in India are 17 percent more likely to survive infancy than Hindus, even though Muslims are generally poorer and less educated. This enormous difference in infant mortality is explained by the fact that Muslims are far more likely to use latrines and live next to others also using latrines, a recent analysis found.

Because the author mentioned this cultural distinction between Muslim and Hindu, one critic labeled this article “one of the most absurd, far-fetched, and ugly pieces of Hinduphobic racism in journalism ever.”

The root causes are pretty easy to see: very high population densities, especially in the cities; abject poverty; an infrastructure that is falling apart; and corruption at all levels, which eats away funds allocated for improvement of conditions before anything is done. This has nothing to do with religion or culture (emphasis added).

This is just one example, but it reflects a wider issue in society today. This is a reluctance to look at worldview and cultural considerations when analyzing the problems we face today. Again, why is this?

Out of Sight – Out of Mind Second, no one actually chooses a worldview. A child does not choose a worldview but imbibes the worldview it’s born into. If you’re born into a Massai family in northern Tanzania, you will have a Massai worldview. That worldview will have shaped the Massai culture which will permeate all of life and manifest in collective behaviors, physical environments, group rituals, visible symbols, stories, and legends. In turn, this culture becomes a self-reinforcing social pattern that directs the worldview and actions of its members from generation to generation. Worldview shapes culture and then culture reinforces the worldview and passes it on to the next generation.  Therefore, you don’t choose your worldview you acquire it from the culture you grow up in.

Third, a worldview is personal. It is the internal way an individual or group sees the world. Because worldview is internal, and the culture it produces permeates all of life, worldview is often conflated with the identity of the person and the group. Therefore, to question worldview and the values and behaviors that flow from it, feels like an attack on one’s personhood and identity.

Because worldview is personal and not chosen but acquired, a friend who worked in (then) Zaire, said that to talk about worldview as a factor in addressing poverty issues was akin to blaming the victim. To even consider it was wrong – immoral.

Because worldview is unseen, acquired/not chosen, and personal; it is very resistant to change and outside influence.

To raise the factor of worldview and culture when analyzing the problems of an individual or society is to touch a hot button.

However, there are exceptions to this rule. In the world of sports and business, leaders often emphasize the role of culture in achieving success in their organizations. In the sports world, coaches and players often talk about the importance of culture. Nick Saban, who leads the highly successful University of Alabama football program, has often said that the real key to winning is all about mindset. He talks about expecting his players to buy into the culture that has helped the Alabama team be successful year after year. Likewise, when a team is consistently losing, the issue of culture will soon be raised.

In sports and business there is an innate sense that culture matters.

Yet, when it comes to solving individual and societal problems, worldview and culture go unconsidered. As a result we limit understanding and we limit the solutions. Symptoms get addressed but not root issues. Like the Sissou trees in my yard, the problems get addressed, only to reappear in new ways.

Bringing Worldview into the Equation

A starting point for understanding and analyzing worldview is to look at the three primary relationships that make up all human existence and how people view these. Every individual and culture, every philosophy and religion has an understanding of these three relationships. Each has an answer. Cultures differ from one another because they have different answers.

The three primary relationships are how people relate to or understand 1) God (or whatever explains everything else), 2) themselves and one another (humanity), and 3) the world around them. First, about God. What is our relationship to God? What ultimately explains everything else. Is the explanation God or some divine being? Is it divine consciousness or cosmic energy? Or is physical matter, alone, the reason for everything (including consciousness)?

Second, about ourselves and one another. What does it mean to be a human being? What defines our nature, purpose, and identity?

Third, about the world. What is our relationship to the physical world? What is the place and role of people in this world?

These are the big questions which ultimately shape our lives, our families and communities. Yet, we don’t actually ask these because we don’t have to. We have the answers imprinted into us by our culture – the culture of our family, our community, and our peers. A Massai child sees her relationship to God, to herself and others, and to the world in which she lives through the worldview of the Massai.

Analyzing Worldviews and their Effect

So, how do we begin to identify worldview and how it affects human flourishing and the problems that limit such?

A helpful starting point is to look at how different philosophies and religions answer the three relationship questions and then see what applies to your own context or the situation of the individual or community you serve. You will find different ideas and with these come different consequences in terms of values and behaviors. Here is a link to a worldview table that you may find helpful for beginning to unpack worldview ideas and how they differ. Here is an example from our friend Arturo Cuba of how worldview impacts day to day life. He grew up in a country where everyone believed that work is a curse. This was common knowledge in his community, among his friends, and in his family. All knew that work was a punishment from God, inflicted on the earth because of Adam and Eve’s disobedience. Therefore, work was rightfully viewed as drudgery, degrading, and oppressive. Because work was a punishment, there would be no work in heaven. The good life or desirable life was one in which there was no work to do, only relaxation and play. Companies and employers were necessary because a person must work to survive. However, because work is a curse and oppressive, the relationship between employer and employee is  naturally adversarial. The employer is the instrument of punishment, and the employee is the subject of punishment.

Arturo has seen people’s attitude and response toward work change dramatically when they realize these eternal truths: 1) that God created work before sin entered the world, 2) that God himself works, and 3) that God gave work to mankind as a blessing.

If we truly want to help individuals and communities flourish, we do well to look at the worldview question – to move beyond the silence of worldview.

How do we do this? It’s not just preaching at people but patiently helping individuals and communities make the connection between beliefs and consequences. Then, having recognized the link, walk with them into a true understanding of God, themselves, and the world around them – a path that will lead them to healing and wholeness.

Dwight Vogt serves as the vice president of international programs at the Disciple Nations Alliance. He has a BA in psychology and an MS in Intercultural Studies from Biola University. He is the author of Made to Flourish: God’s Design for all Individuals, Communities, and Nations, and Footings for Children: Imparting a Biblical Worldview So They Can Thrive. He earned his master’s degree in intercultural studies and missiology from Biola University. Before joining the DNA in 2011, he worked for 27 years at Food for the Hungry, including field-based leadership roles in Thailand, Bangladesh, and Peru. He and his wife, Deborah, live in Phoenix.